Meet us at the CROSSROADS... 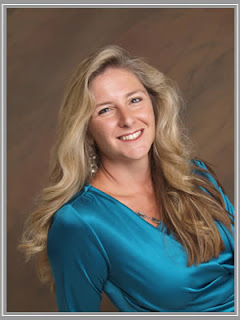 From small to big-gun presses, debut novels to bestsellers, we’re offering unprecedented (and free!) access to amazing YA authors. This October, thirteen paranormal writers will embark on an exciting blog tour that will hook readers up with great reads and cool SWAG. Today we're featuring Lucienne Diver and Christine Fonseca.

Your Latter-Day Olympian series is quite different from your vampire novels. How does it feel to leave the bloodsuckers behind?

*Grin* Oh, it’s different!  I still have an incredibly snarky heroine (so sue me, I love sarcasm), but that’s about where the similarities end.  But I wouldn’t say I’ve left my bloodsuckers behind.  I’ve been alternating writing Vamped and Latter-Day Olympians novels.  The fourth in the Vamped series (Fangtastic) will be out in January, and the second in my Latter-Day Olympians series (Crazy in the Blood, a follow up to Bad Blood) came out in digital in August and will be in print from Samhain in July 2013. 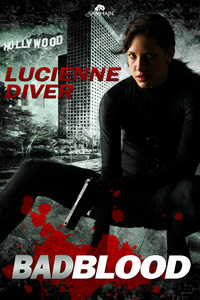 Give us the 140-character pitch for your protagonist in Bad Blood, Tori Karacis.

Fledgling PI with the power to literally stop men in their tracks, courtesy of a gorgon ancestress way back in her wacky family line.

You've just found out BAD BLOOD has been optioned for a major motion picture. Cast that sucker with your dream team.

I’ve always pictured my heroine Tori looking like a young Melina Kanakaredes from CSI: NY.  For Nick Armani, how about John Stamos?   (Here’s where I admit that he’s been my pin-up boy ever since I discovered boys, all those many years ago.  I still adore him.)    Sandy Longhi Conroy suggested Victor Webster, and I think he’d be great for Armani as well.  For Apollo…yes, that Apollo…hmmm.  That’s tough, because he’s a god.  Literally.  I’m thinking someone like Daniel Craig, but maybe less craggy.  (Or not, since this is Apollo masquerading as a mere mortal, so there are bound to be those imperfections that make a man interesting.  Perfection—gah, who wants to try to live up to that?)  Melinda VanLone suggested that Chris Hemsworth would make an great Apollo, and I think she's right!

Can you write anywhere? Or do you need the whole atmosphere? What are the key elements?

I can write pretty much anywhere I have a notebook and pen.  I free-hand everything first in a regular old spiral-bound notebook.  I guess because I do so much other work on the computer that my brain defaults to business when I try to type.  The creativity doesn’t flow.  So, I have trick myself to getting in the mood, and that’s what works for me.

A lot of authors write to music, and I wish I were one of them, but I adore singer-songwriters, and that often means lyrics that tell a story, and I’ll find myself listening to the music rather than the voices in my head…and they’re such jealous creatures that if I ignore them they’ll sulk and pout and I’ll never get anything done! 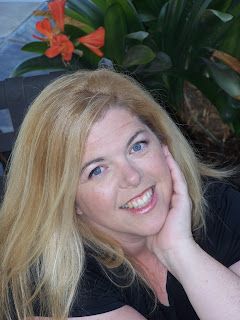 Critically acclaimed YA author CHRISTINE FONSECA explores the darker aspects of humanity and delivers gothic thrillers that take you on a roller coaster of emotions. Recent titles include Dies Irae and Lacrimosa, from the REQUIEM SERIES, and the recently released thriller, Transcend.

If we gave you an elephant, where would you hide it?

Hmm…in plain sight, I guess. People would think it was supposed to be there. LOL!

Describe your writing process and the one piece of advice you would pass on to new writers.

I always start with an idea – some scene that can’t get out of my head. I’ll write down the thought or scene and stew on it for a while (weeks or months, typically). Then I will start asking myself questions in an effort to determine the storyline. Once I know the basics, I create a loose outline/plot arc and plan out the chapters. From there, I write the first draft as quickly as I can. This is always the hardest part for me. After that draft, I edit and polish. Polish and edit. Eventually it is ready for a read from my critique partners, editors and readers. Eventually! 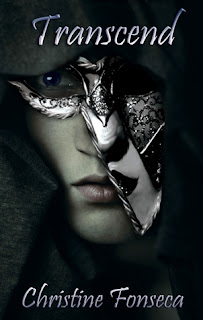 For new writers, I would say this – be patient, tenacious, and flexible. Okay, that is three pieces of advice. But all three traits are needed in equal measure in this vocation!
What do you want readers to get from your work?

I really try to bring real, deeply emotional characters into my stories. I hope that readers get to experience the emotions my characters experience, and become more enlightened because of the experience – even if the “enlightenment” is simply a matter of a few moments of escape.

Who would you credit as your strongest muse?

Hands down, music. I have been a musician since I was six. And ever since then, she has been the springboard for my imagination. Through music, characters are born. And the characters of my stories are always the main muse through the writing of the story. It’s kind of a unique and bizarre process, but it works for me.

Get the latest news on Christine at her website or follow her on witty tweets.
Posted by Judith Graves at 4:00 AM 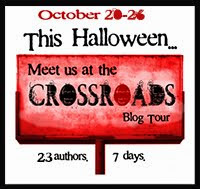 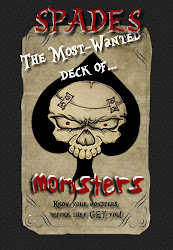 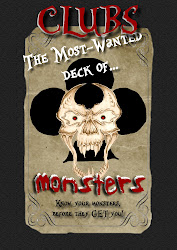 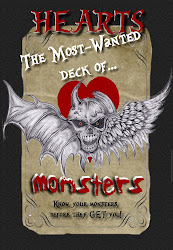 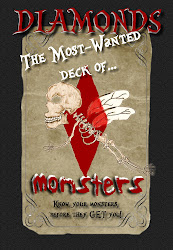